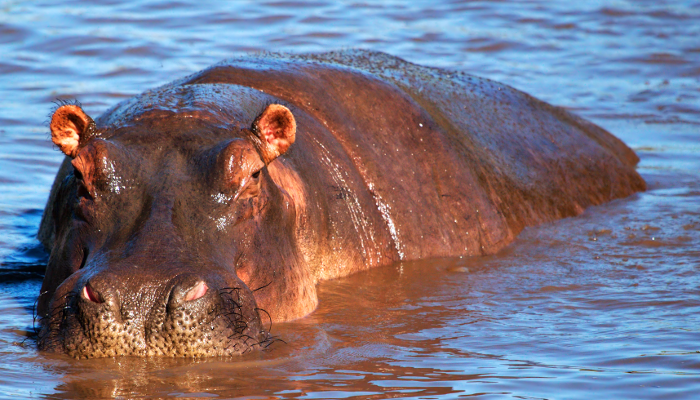 This is the second in an ongoing series of blog posts originally published on the UserVoice Product Management blog.

There’s no Product Manager alive who hasn’t spent time dreading a HiPPO attack; the sudden derailing of well-laid plans by a management or executive-level stakeholder who insisted that their direction was the right one simply because it was their idea – regardless of whether or not they’d actually done any research or validation.

This is the HiPPO problem – the moment when the “Highest Paid Person’s Opinion” is asserted as fact and intended to be directional. Often, these HiPPOs come from the executive level, from the CEO who has a new “vision” for the company or from the CTO who wants to take the company’s technology in a “new direction.” HiPPOs can also pop up in other contexts, such as sales management trying to ram through a hypothetically big sale, development managers asserting that they know the “only” way to solve a problem, or service delivery management teams insisting that the way they use the product is the way all customers use the product.

HiPPOs usually come with good intent – rarely does the HiPPO represent ill intent or a desire to be obstructive; but that doesn’t necessarily mean that they’re right or that they should be allowed to dictate product direction without further investigation.

END_OF_DOCUMENT_TOKEN_TO_BE_REPLACED

It’s often stated that Product Managers “lead through influence” rather than through position.  And people smile and nod, and occasionally clap their hands in agreement.

But how many people really think about what this means, and how to achieve it?