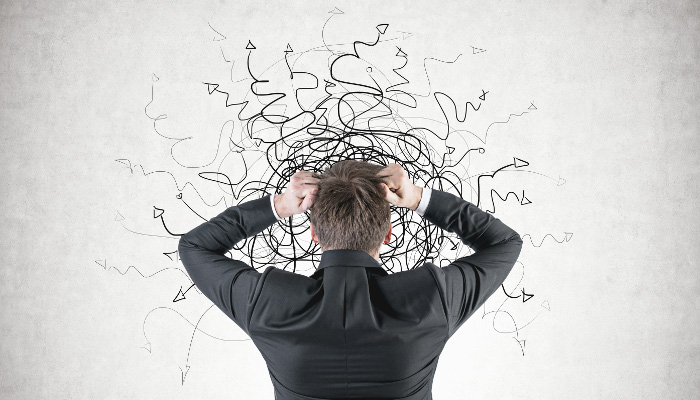 One of Amazon’s prized leadership principles is “Be right, a lot.”  And we should certainly strive for that as Product Managers, no matter what company we work for, or what product we’re working on.  But there’s a corollary to that statement that’s equally important — that you’re not going to be right all the time.  And that’s a good thing, believe it or not.  Making mistakes is part of the game that we play on a daily basis, and it’s only through making these mistakes that we learn, we grow, and we understand that we’re willing to take the chances needed to truly innovate!  If you’re not wrong at least part of the time, you’re either a certifiable genius who outranks even the Elon Musks and Bill Gates of the world — or you’re not truly taking chances.

Being Wrong Helps Us Learn

The most important thing that being wrong does is that it helps us to learn.  Every failure or misjudgment or missed opportunity is a chance to reflect and learn.  It’s a chance to step back and critically assess what went wrong and how we can avoid repeating that outcome.  If we’re never wrong, we never learn anything new — we simply confirm our own understandings and biases about the world.  We never build new skills because there’s no driving force behind it.  We never make new connections between data points because there’s no need to.  We never expand our horizons because we’re comfortable sitting in our own little center of the world.  Without failure, without mistakes, and without being wrong we cannot learn new and interesting things.

Being Wrong Helps Us Grow

In addition to learning, being wrong (and admitting it!) is an opportunity for growth in our personal and professional lives.  Being wrong opens new doors to discussions, mentorship, and relationships that might not have been there if we were just “playing it safe” and always making the “right” decisions.  People don’t get offered promotions and raises for playing it safe in most companies; there has to be some level of experimentation, some willingness to push the boundaries of what everyone agrees is safe and right.  And if you’re rocking the boat, sometimes you’re going to tip over the side — it’s not the fact that you were wrong that matters, it’s how you respond to that fact that makes all the difference.  People respect those among us who can admit that they were wrong, and who want to grow from the experience.  Without occasionally being wrong, and owning that fact, we will always reach a plateau of success that becomes insurmountable in our careers.

Being Wrong Helps Us Innovate

The simple fact is, if you’re never wrong that means that you’re playing it safe.  Nobody ever made ground-breaking discoveries or market-shifting solutions by playing it safe.  And there’s not a single such product or solution out there that was a perfect home-run swing on the first pitch.  While it might happen occasionally, far more often it’s the failures that point us in the right direction.  It’s the pivots that open up entirely new markets that we never thought would use our solution.  It’s the product/market fit that eludes us until we finally nail it.  We innovate by taking chances, by experimenting, by testing the boundaries of what we know — and when we do this, there’s always going to be some decisions that don’t pan out — those are the kinds of mistakes that we want to make.  Those are the times when we not only admit that we’re wrong, but we embrace that wrongness.

Because being wrong is how we can change the world.