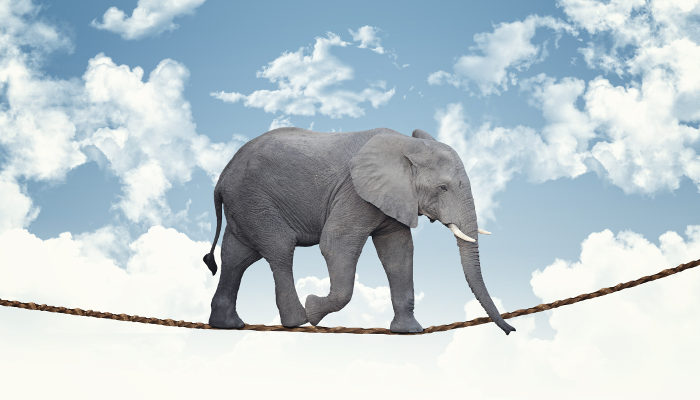 I recently had a really great conversation with a fellow co-worker about how and why companies struggle with the adoption of agile methodologies like Scrum.  It just so happened that he had come from a very large company where someone had undertaken something unheard of — they attempted to objectively measure the effect that Scrum participation had on a variety of employee metrics, including productivity, job satisfaction, and overall output.  The interesting finding was that for teams who skipped any one of the five key Scrum ceremonies, their overall scores were literally no better than teams who maintained an old-school, waterfall approach — while every team that performed all five of the key ceremonies on a regular basis has scored vastly greater than their peers, across the board.  Seeing this data in tangible, objective numbers really stuck with me, and I think it’s important to discuss just why these ceremonies are so important to successful adoption of agile processes.

What Are the Five Key Ceremonies?

First, let’s lay out what these five key ceremonies were: (1) Backlog Grooming, (2) Sprint Planning, (3) Daily Standups, (4) Sprint Reviews, and (5) Retrospectives.  These basic building blocks of scrum should be very clear to anyone remotely familiar with common practice, but for those of you who might need a little refresher, here are some more details on the what and why of these ceremonies:

You Don’t Have to Do Them All Perfectly, But You DO Have to DO Them

One interesting side note from the research was that it didn’t matter whether the teams felt they were doing these ceremonies “right” — just the fact that they were doing them at all provided an overall boost in their ratings across the board.  And when you think about it, just applying the structure of this kind of Scrum-based approach, even if not done “by the book” brings about clear benefits.

You Don’t Have to Do Them “Perfectly”

As I’ve noted before, Scrum is a great starting place for agile teams. But it’s not an ending point; what this single point of data tells us is that we’re more likely to be successful if we adopt the basic structure of Scrum than if we don’t.  But it’s not pointing us in the direction that we have to strictly adopt the “by-the-book” approach commonly espoused by Scrum consultants bringing along their Scrum Guide as though it was the Bible.  It just means that if we want to see people succeed and feel good about the work that they’re doing, we need to put in place a structure that allows them to do just that — and Scrum provides a strong framework for that success and satisfaction.  Then, after we’ve tried all of these ceremonies, we should feel enabled to adjust them to meet the needs of the teams.  Do you have geographically-diverse teams?  Then have your daily standup over Slack or email.  Do you have projects that regularly take longer than two weeks, but can’t be easily broken down?  Then extend your sprints to 3 or 4 weeks.  Do you have stakeholders who want to review work but can’t attend reviews?  Create short, 5-minute videos of each feature team’s work to share within your organization.

The point is, it’s not about whether or not you’re doing these things perfectly but that you’re doing them at all.  Each of the five ceremonies has a very particular reason for its existence and continued use, so we want to target those reasons, not stick to some unnecessarily rigid definition of what’s “right” or “wrong”.  Agility requires us to adapt to changing conditions, but it starts by adopting processes that make us more likely to do the right things at the right times.