This is the third in a series of posts discussing the various reasons why Agile transitions tend to run into roadblocks or fail completely.  In the first post, we looked at some fundamental considerations that often wind up causing problems for teams wanting to make the change to Agile practices.  In the second, we discussed the importance of retrospectives and evangelism in the success of such transitions.  Here, in this third post, we’re going to examine some things that many teams lack which may significantly affect their ability to implement, embrace, and succeed with Agile processes: Knowledge, Commitment, and Progress.

END_OF_DOCUMENT_TOKEN_TO_BE_REPLACED 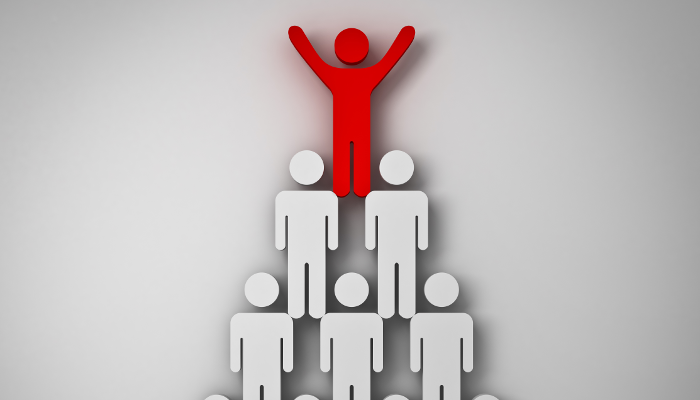 Where things get trickier, and where many of the career land mines lay for the unwary Product Manager, are those who sit above you — those in leadership positions within the organization.  They often have (or claim to have) more product knowledge than you, more market knowledge than you, more customer knowledge than you, and more direct authoritative power than you.  Knowing and understanding how to build your own relationships with your leadership team is an essential skill for the successful Product Manager, and here are a few tips that you can use to ensure that you’re growing your influence among the leadership team and not ceding your limited authority to that team.

END_OF_DOCUMENT_TOKEN_TO_BE_REPLACED 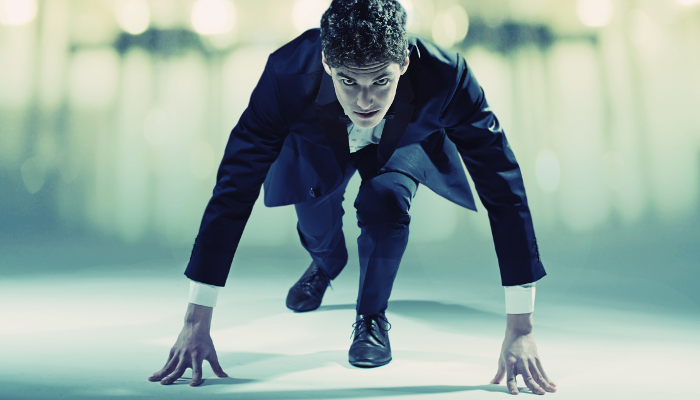 END_OF_DOCUMENT_TOKEN_TO_BE_REPLACED

There comes a time in every Product Manager’s life when they face adversity and challenges above and beyond the day-to-day administrivia that we struggle with every day.  And it’s in these moments, at these times, that we find out what we really believe in, and what we’re really willing to do to stand our ground and push through the barriers before us.  This is especially true in organizations going through a transition period — whether it’s growth, changes in ownership or management, or even shifting patterns from front-loaded development practices toward more agile approaches to product development.  And it’s not only our values that come to the front when these things happen — it’s the organization’s values that stand out — often in stark contrast to the espoused positions that sound good when things are going smoothly.

What is it that drives these vast differences in behavior, and what can we do to bring the two closer together, especially in times of struggle?