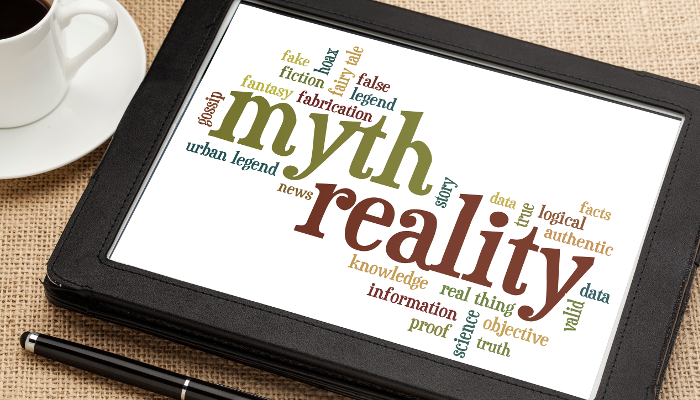 This is complete and utter bullshit, in the vast majority of companies.

The CEO is the “CEO of the Product”

The truth is, there’s one CEO of the product, and that’s the CEO of the company.  Especially in smaller start-ups, the CEO nearly always has the ultimate say and authority in what’s in, what’s out, when things will ship, and what needs to be done.  Even in larger organizations, you can swap out CEO with COO, VP, Director, or whatever title winds up with P&L responsibility for the product line that the Product Manager works on.  Some Product Managers may wind up with some authority over P&L, but it’s pretty rare, and it’s almost never ultimate authority — in every case that I’m aware, the Product Manager still answered to someone above them for a rollup P&L, so while the illusion of authority and autonomy might have been there, it was all smoke and mirrors as far as the reality was concerned.

Let’s be honest, though — this shouldn’t be shocking to anyone.  Upper-level management will always have the final say on what direction the product goes in, what strategic market segments will be targeted, and even often tactical choices that are made to appease large customers or to enable short-term wins.  And there’s nothing wrong with this — when it’s approached as a team effort, with the input and involvement of the Product Manager and his or her team, it’s likely that the outcome will be close to what the Product Manager envisions anyway.

Perhaps the biggest misunderstanding that the “CEO of the Product” myth perpetuates is that the Product Manager has both the apparent and actual authority to just make shit happen.  While that’s certainly true for an actual CEO — who can make decisions that people will follow simply because he or she is the CEO — it’s entirely the opposite for a Product Manager.  CEOs lead through authority — by virtue of their role, people will do what they say; Product Managers lead through influence — working to build coalitions of people to support and move the company or product in the direction that the Product Manager believes (and can demonstrate) to be the most beneficial.

A Product Manager who attempts to run his or her product in the same manner as a CEO might direct their company to deliver something will invariably run into issues both above and below them.  Above them, the senior leadership team will feel as though their actual authority is being undermined by this person who’s making decisions (even the right ones) without their support and involvement.  Below them, the feeling that things are being decided in a dictatorial fashion by a single person will erode the relationships with the people in the trenches who may feel as though their perspective from the line is being lost or ignored as decisions are made that they disagree with, without understanding the bigger picture.

Now, this isn’t to say that all CEOs simply issue edicts that the company follows; in fact, most CEOs understand that it’s always better to lead through influence and through building coalitions of support like a good Product Manager would.  But, the CEO always reserves the right to overrule and override any decision made in their company, if they so choose — and they have only the Board to answer to if and when they do so.  A Product Manager doesn’t have that option — at least not in practice — and answers not only to senior leadership, but also to the people actually doing the work that the Product Manager wants to achieve.

The Product Manager is the LEADER of the Product

I think one of the sources of this myth is that from the outside the work that a good Product Manager does, the decisions that they make, and the impacts that those decisions have, is virtually indistinguishable from the work that a good CEO does in running their business.  They delegate responsibly, they create and elucidate visions of a possible future, and they empower people to move the product/company forward toward that vision.  But these actions aren’t the actions of a “CEO” or even of a “Product Manager,” but rather those of a good leader.  And it’s the ability to demonstrate competent and effective leadership that separates the great Product Managers from the mediocre.