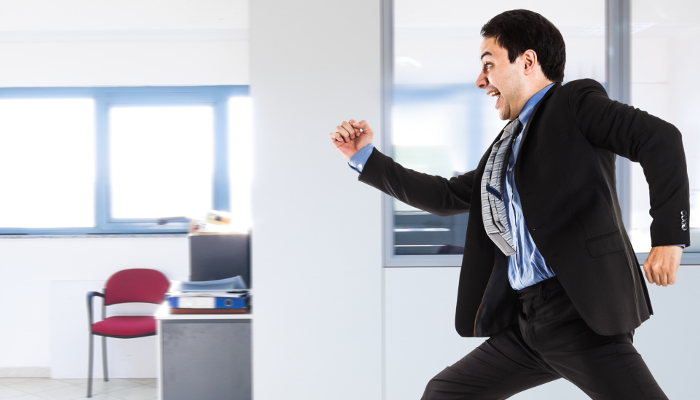 Since the Clever PM is recovering from a nasty bug, he’s going to rely on Quora for a little Clever content again, this time focusing on the question “How do you get developers to commit to finishing a sprint on time?”  I chose this one because it plays into one of the common misconceptions about Scrum and Agile approaches — that it’s the responsibility of the Product Manager to ensure commitment from the Development teams; this is certainly how it works in the Waterfall world — the Product Manager negotiates a “contract” with the Development team for what they’ll do, how it will be done, and how long it can take.  But in the Agile world, particularly in Scrum, it’s the team that makes the commitment to deliver, based on what they believe they can achieve in their next iteration.  It’s the Product Owner/Manager’s job to ensure that the team has a well-groomed, prioritized backlog to choose that work from.

How do you get developers to commit to finishing a sprint on time?

A sprint is, by definition, a set period of time — usually two weeks.  It starts on day one and ends on day x.  Whatever is done between those two dates is the product of the Sprint.  You don’t extend the sprint, you roll over work.

The primary trick to ensuring that stuff gets done is making sure that thegoals of the sprint are clear, and that the team agrees to achieve that goal during the iteration.  If you have that part down, then getting them to make sure things are done is a matter of social pressure and making sure that the commitments are reasonable.

Scrum (which I presume you’re working under) is a team-based methodology, that relies on the internal pressures and commitments of the team and its members to achieve the goals provided.  When I see “failures” of the team to deliver, it’s often because (1) the work is being dictated to the team, without their say, estimation, or approval; (2) there is no process of confirming consensus within the team as to the goal, and no way of holding people accountable for failures to engage; and (3) there is no form of retrospective to discuss why the goal was not met.

If you stick to the fundamental principles of the methodology (then adjust for what’s working and what’s not), I think you’ll find that things start to even out:

In closing, I’m pretty sure if you asked the teams (assuming you have built the trust and respect to do so honestly) they could tell you exactly why they’re “not performing”.