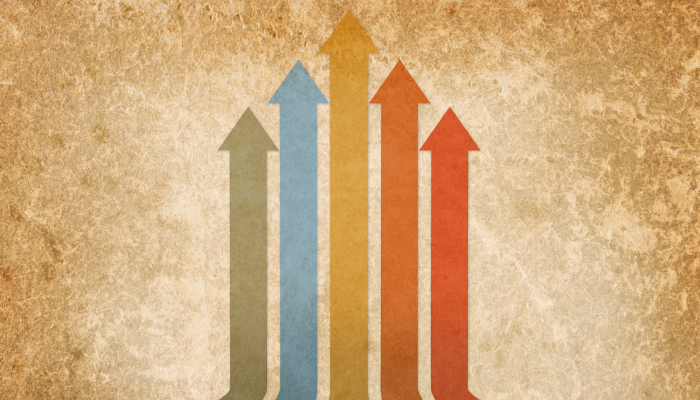 It’s a common situation that all of us face in our lives — we look at something, draw conclusions that seem “obvious” or “common sense” and then we’re astounded when other people look at the same situation and act in direct opposition of that “obvious” conclusion.  In most circumstances, this isn’t all that big of a deal, you just accept the irrational actions of the others and move on.  But, when it comes to Product Managers, it’s often the case that you can’t just sit back and enjoy the ride — because you’re sitting right beside the “irrational” actor.

“[Y]ou’re going to find that many of the truths we cling to depend greatly on our own point of view.”

The most important thing you should do when you see something that’s so overbearingly obvious to you that any educated fool would come to the same conclusion you would — is to stop.  Are you certain that this is the only outcome?  Put yourself in others’ shoes, from their point of view, is your  conclusion equally compelling?  Do other people have the same information that you do, so that the dots others are connecting are the same dots you’re working with?  The single biggest mistake that anyone can make is forgetting that others have a different perspective, different goals, and different motivations — and that not all information is shared equally within an organization.

Taking a moment to seriously assess and consider who has access to which facts, as well as how your particular perspective informs your conclusions and reasoning, is the very first step toward ensuring that the conclusions you are drawing actually are obvious and/or common sense.  Our perception informs our reality — and not everyone’s perceptions are the same.

For a little fun, check out my favorite Robot Chicken sketch, based on the above quote…

Decisions based on emotion aren’t decisions, at all. They’re instincts. Which can be of value. The rational and the irrational complement each other.

Let’s assume that all the facts are out in the open for everyone to see, and there are sufficient dots on the table that most people are highly likely to connect them in the order you expect.  That’s not necessarily enough — what do you do when someone starts at the end and works their way backward?  Or if they start in the middle and span out from there?  Or, what if they start connecting all the odd numbers and skip the even numbers?  None of that is rational, and none of it makes sense, but we see this in the business world all the time.

Irrational behaviors come from a few common origins — they may be triggered by an emotional response, or by unspoken assumptions held by the actor, or intentional actions designed to sidetrack or stifle the project that’s at hand, or they may even simply be an instinctive response to the particular situation.  Digging in to the origin of what appears to be “irrational” behavior requires a close and careful hand — and a direct engagement with the person who has chosen to act in this way.

Once you’ve been able to identify the source of what appears irrational, you can leverage that knowledge in the most appropriate way — if it’s an emotional response, de-escalate the emotional components; if it’s a matter of unspoken assumptions, pull out those assumptions and make them apparent; if it’s an instinctive response, defuse the fight-or-flight response; only if it’s an intentional response do you run into problems.

One of the penalties for refusing to participate in politics is that you end up being governed by your inferiors.

There comes a time in ever Product Manager’s life where someone will try to stop you from doing what you think is right, what you think is necessary, and what you think is obvious.  When that happens, you really have only two choices — engage with the person who’s blocking your efforts and try to push through or past them, or accept that there are some battles not worth fighting and move on to the next effort.  That decision is going to be informed by a great many particulars of your situation — the product, your position in the company, the other people involved, what data you have to back your play, who else in the organization you might be able to bring in on your side, and ultimately whether or not you think that you can actually win the battle.

This isn’t to say that you should defer to people in higher positions of company authority whenever and wherever there happen to be disagreements.  Rather, you need to play the game with the same amount of eye to strategic and tactical success that you apply to your product efforts themselves.  If you back down too often, you’ll be viewed as someone to walk all over; if you fight every single battle as though it was your last, you’ll be viewed as obstructive and a trouble-maker.  Find the right balance, and you’ll see not only your efforts succeed with fewer obstacles, but also your ability to lead through influence grow immensely.