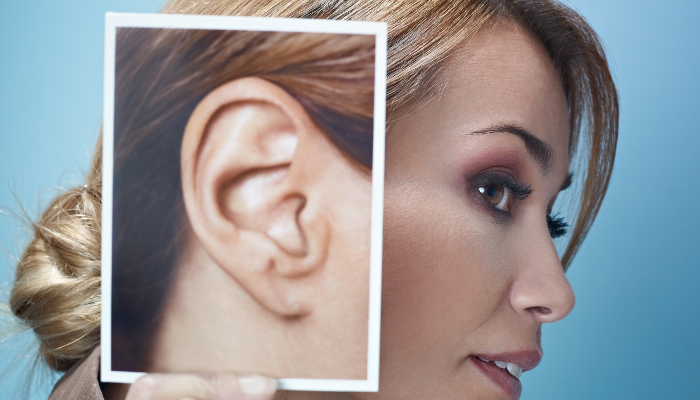 There’s a classic aphorism used in discussions about listening and communication that’s important for every Product Manager to think about when engaging with customers, prospects, or even stakeholders and developers:

We have two ears and one mouth, so we should listen twice as much as we speak.

I know, it sounds pithy and trite, but there’s a lot of truth to be found in that one sentence, and a lot of benefit that can come from engaging in active listening with those around you, both in life and in work.

There’s a principle in counseling known as “active listening” whereby the counselor carefully observes the person with whom they are working, and not only listens but reflects back what the person they’re working with is saying, to confirm meaning and to ensure understanding.  This is a key tool in the Product Manager’s arsenal, as all too often we make assumptions about what someone is saying or what they are meaning, without confirming those in the moment, in the context.  And it’s usually within those assumptions that we begin to diverge from the expectations of those around us.

I know that sometimes it seems silly to say something like, “What I hear you saying is…” or “I think that what you’re trying to get at is…” but when you try it a few times, it starts to become a natural part of your engagement with people, and not only provides you with opportunities to learn more about the person’s intentions and motivations, but also allows you to build trust — when we reflect back to people what we think they said, they know that we’ve been listening to them.

In science, there’s a principle attributed to Aristotle known as horror vacui — more commonly known by the phrase “nature abhors a vacuum.”  And in humans, we tend to abhor silences — think of all the terms that we use when our discussions with each other pause momentarily: “conversation stopper,” “awkward silence,” and others.  The fact is, silence can be uncomfortable, but it can also be very useful.

The thing is, Mrs. Mia Wallace had it right in Pulp Fiction:

Mia: Don’t you hate that?
Vincent: Hate what?
Mia: Uncomfortable silences. Why do we feel it’s necessary to yak about bullshit? In order to be comfortable?

The simple answer is that we shouldn’t see silence as something that needs to be filled — rather, silence should be seen and used as a tool of thoughtfulness and mindfulness.  As Product Managers, we shouldn’t feel the need to fill in the silence with our own thoughts — rather, we should let the person we’re talking with compose their thoughts or fill the silence on their own.  Silence is an amazing tool for digging in deeper into what someone else is really thinking or what they really want, and it’s largely underrated by most Product Managers.

The other thing that will commonly happen when you allow silence to exist between you and the person you’re talking with, is that they will not only fill the silence, but may bring up something that seems somewhat (or entirely) tangential to what you were talking about before.  It’s essential that you not pass this off as something entirely unconnected — the way that our brains work is by reference and connection, so the probability is that what appears to be entirely tangential is in some way related to the conversation you were just having.  And it is in this moment — when something seemingly tangential has been raised, that we have the best opportunity to identify the nascent, unspoken needs that our customers have.  We have the chance to seize that connection, to dig into it, and to come back out of it with a new and different understanding of what drives our customers and our market, and what they really think about when they’re doing their day-to-day work.  Tangents are an incredible source of wealth, if you mine them properly — sure, sometimes it’s nothing but iron pyrite; but sometimes it’s the Hope Diamond.